Accessible quality. Come and tap into one of the best French breedings!

Originally from Calabria, Lucien Urano arrived in France at the age of 13 with just his thirst to succeed as luggage.

He was passionate about horses and horse racing and attended racetracks with his father and grandfather from an early age.

This passion remained a hobby for a long time, until the day when he decided to set up his own stables and turn his hobby into his profession in its own right jour. Lucien Urano devoted himself entirely to the adventure.

From then on, the gradual and regular acquisition of large amounts of grazing land in Normandy, broodmares from the best French stock and yearlings with prestigious origins has enabled him to set up a solid stable. The Charmes stable wasted no time in reaching the highest level.

In just 13 years of existence, his involvement and unwavering allowed the Charmes stable to not only earn 17 Group victories and 49 Group 2 49 victories, but also... the leading stallions. 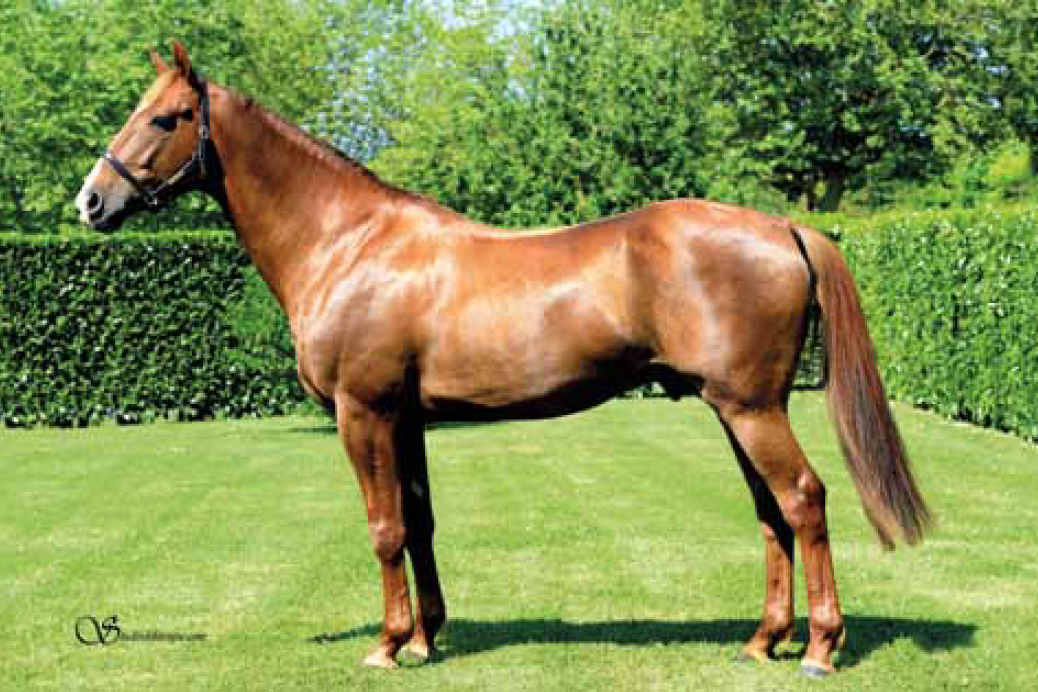 By LOVE YOU and CYGNUS D'ODYSSEE 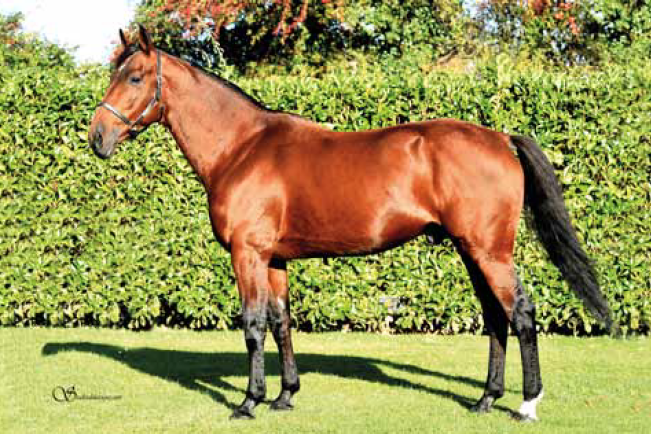 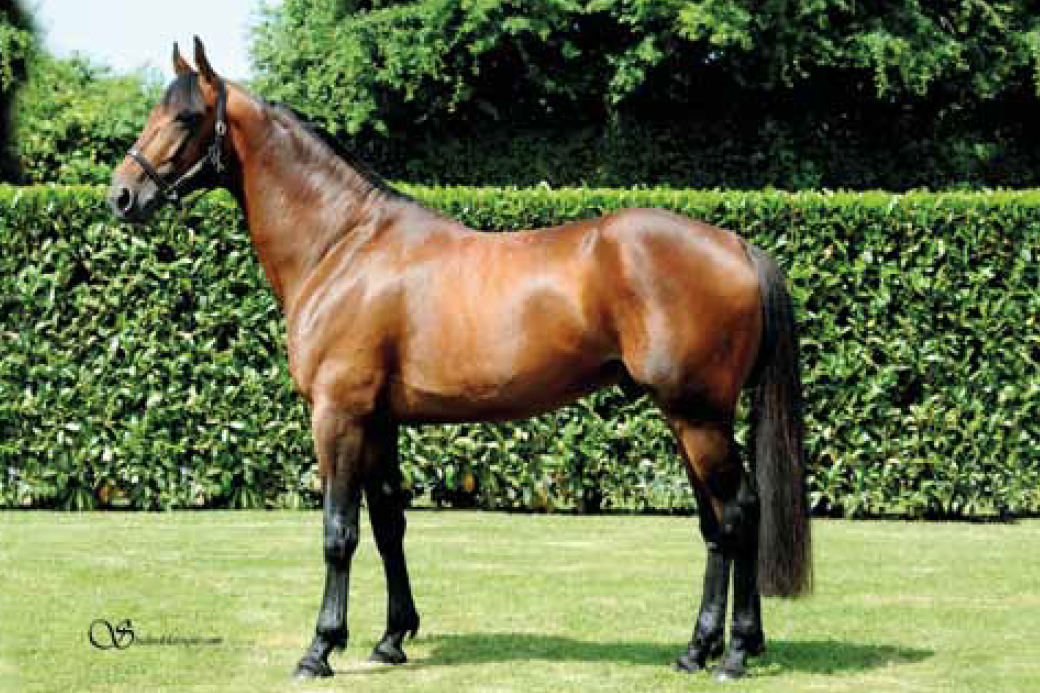 By COKTAIL JET and HIMO JOSSELYN 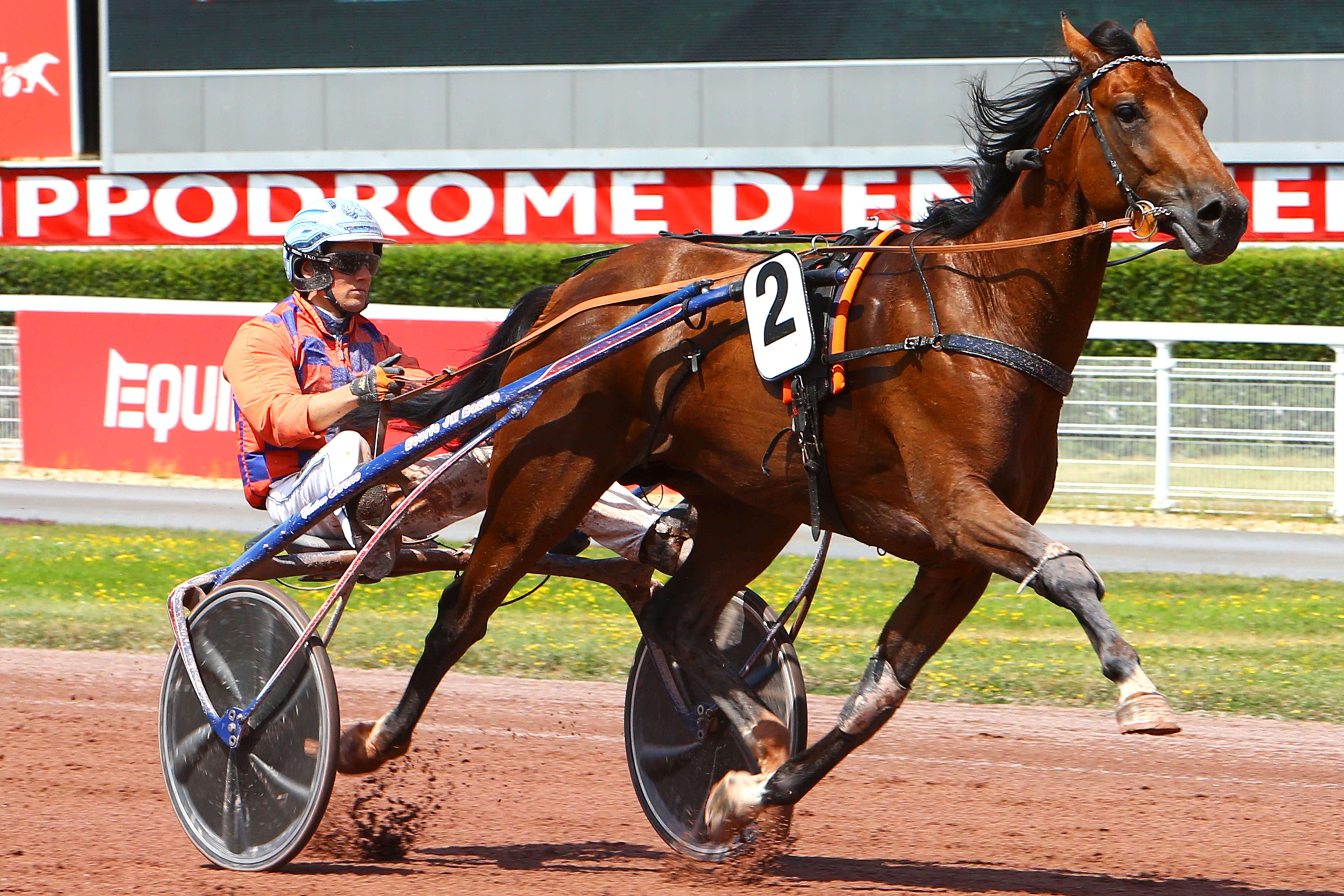 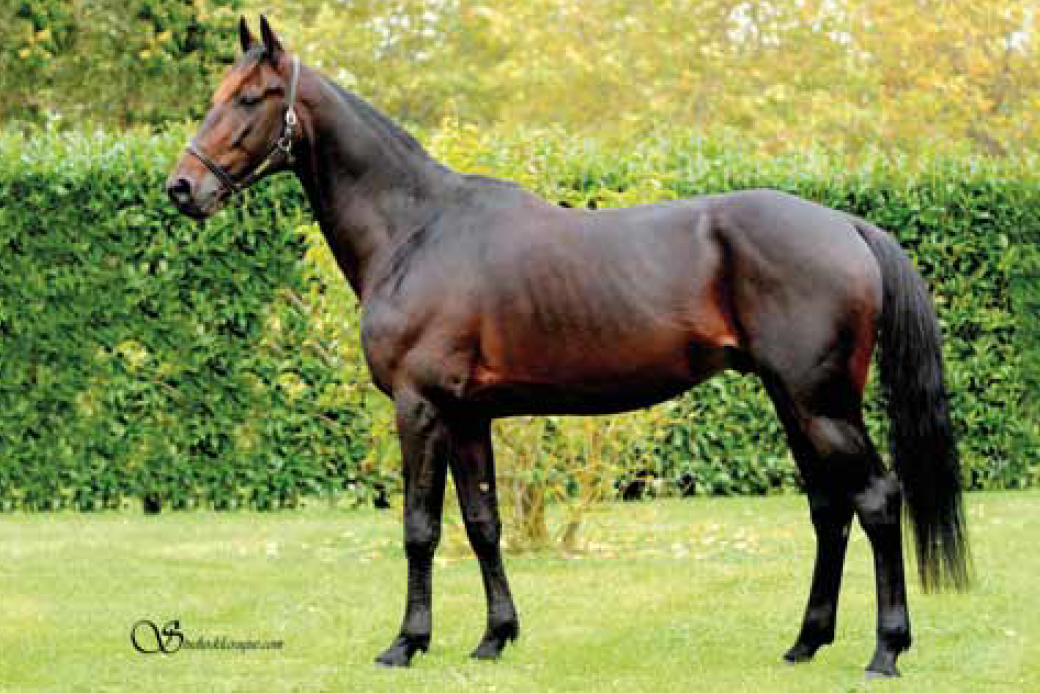 By PRODIGIOUS and LOOK DE STAR 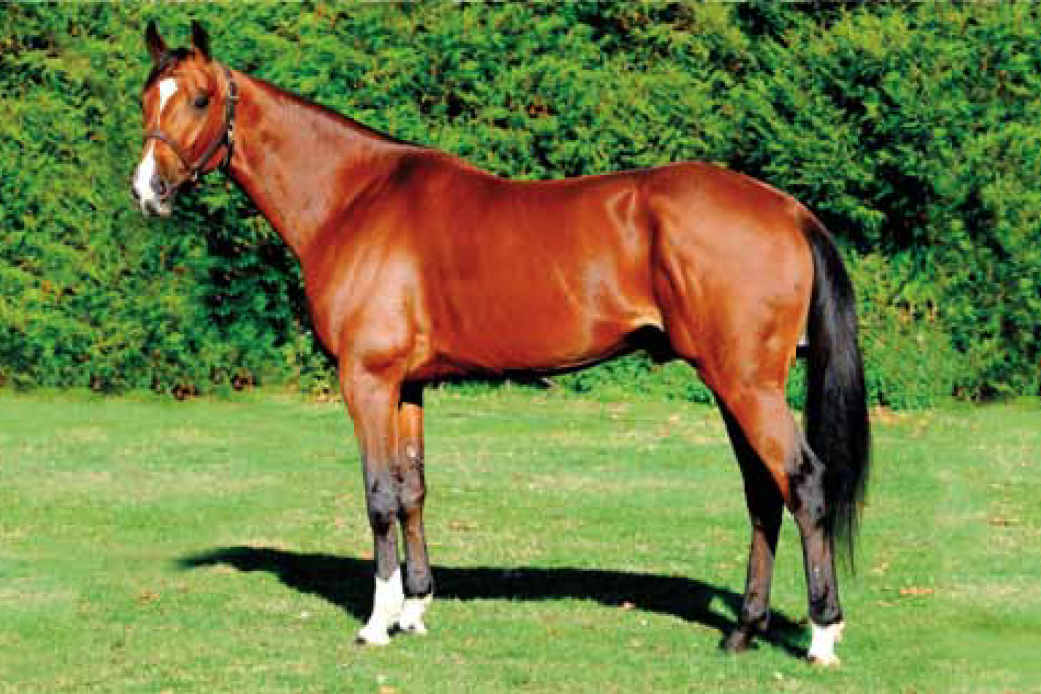 By READY CASH and COKTAIL JET 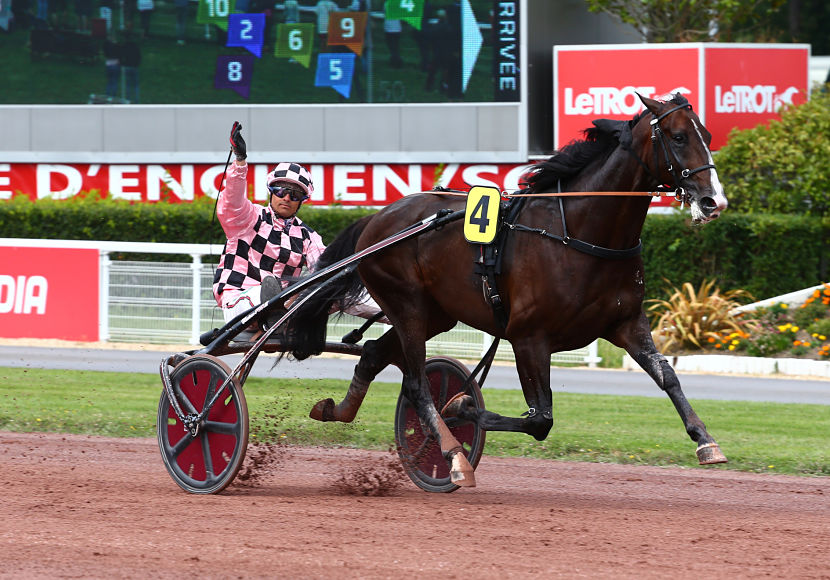 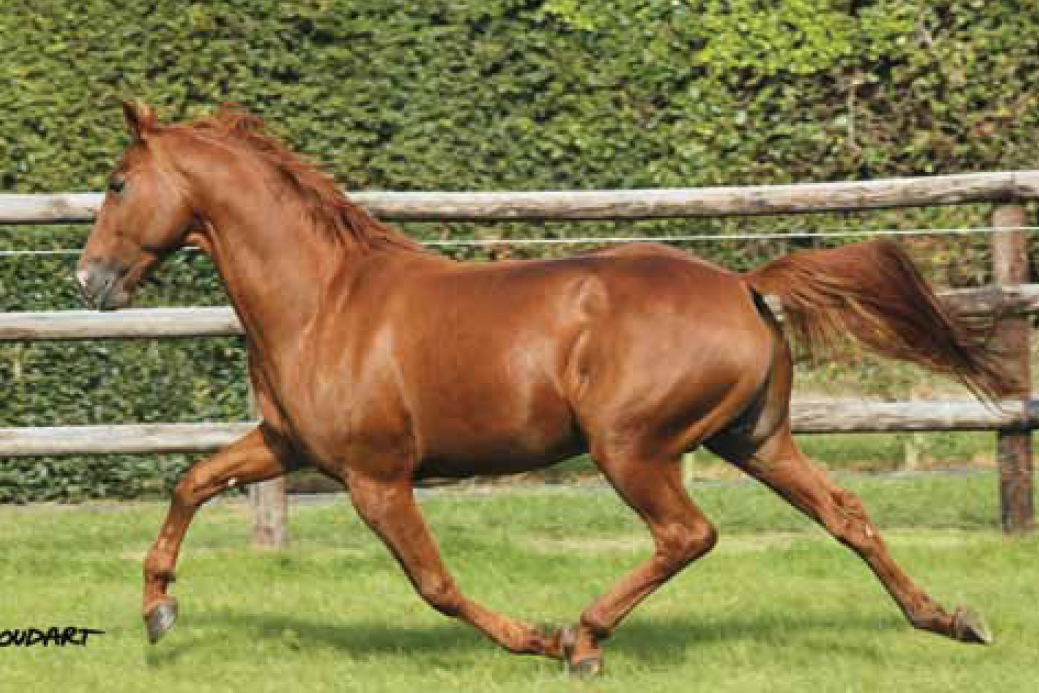 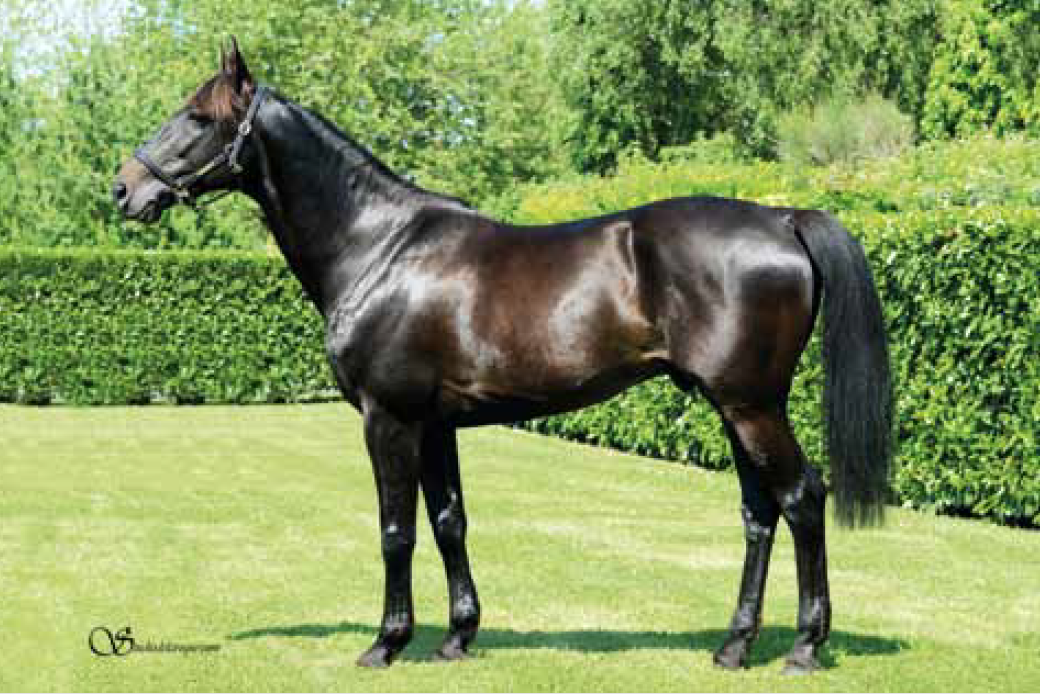 By CAPRICCIO and GOBERNADOR 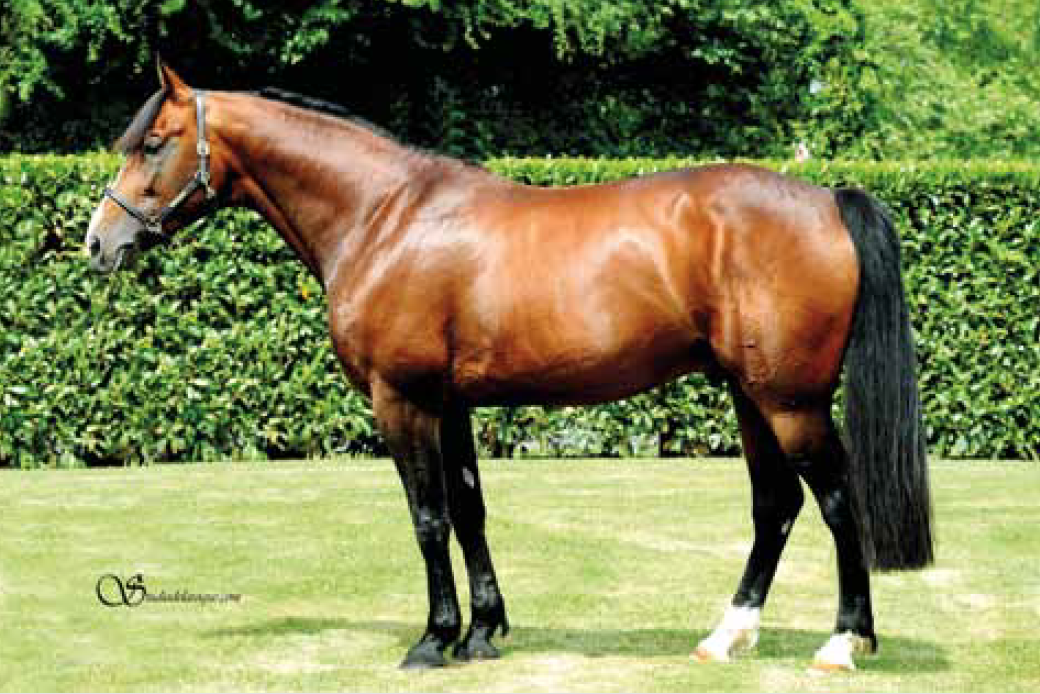 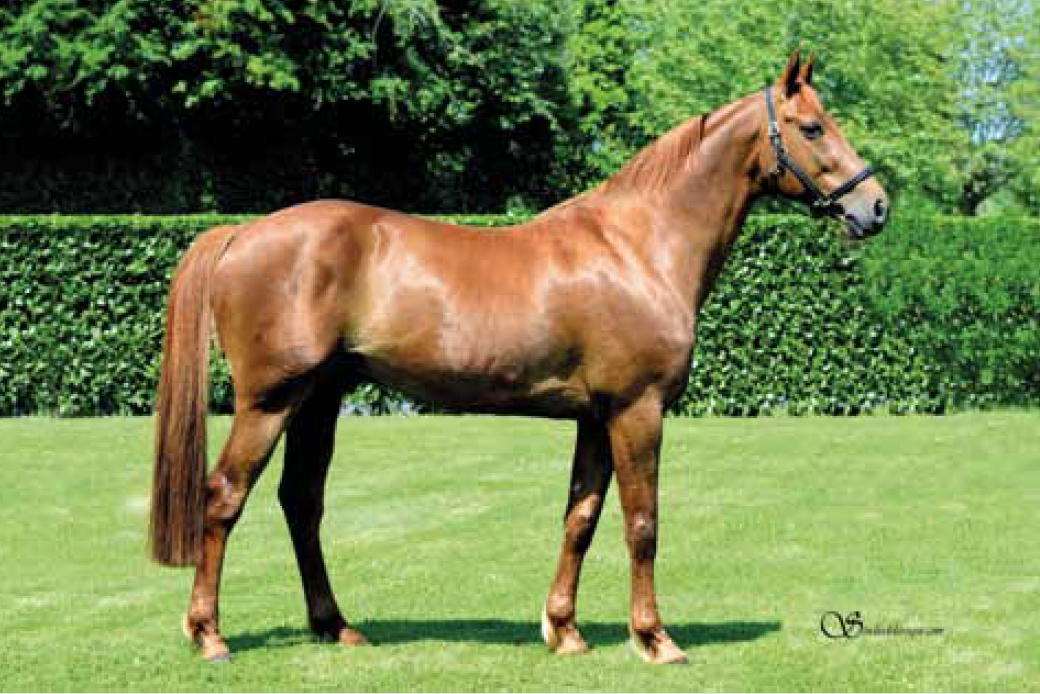 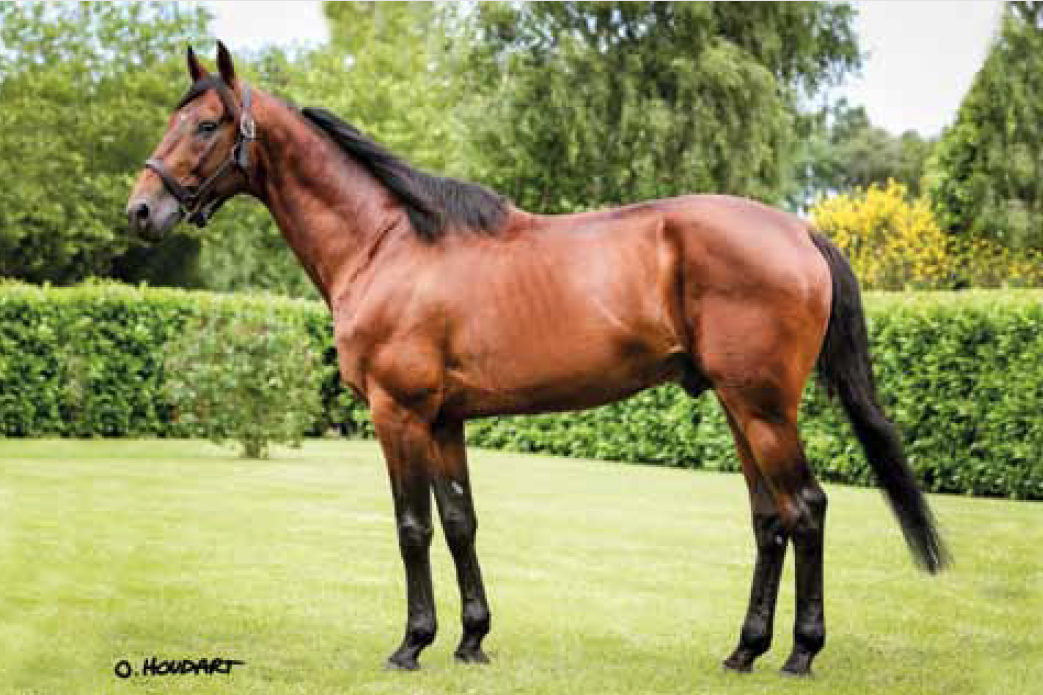